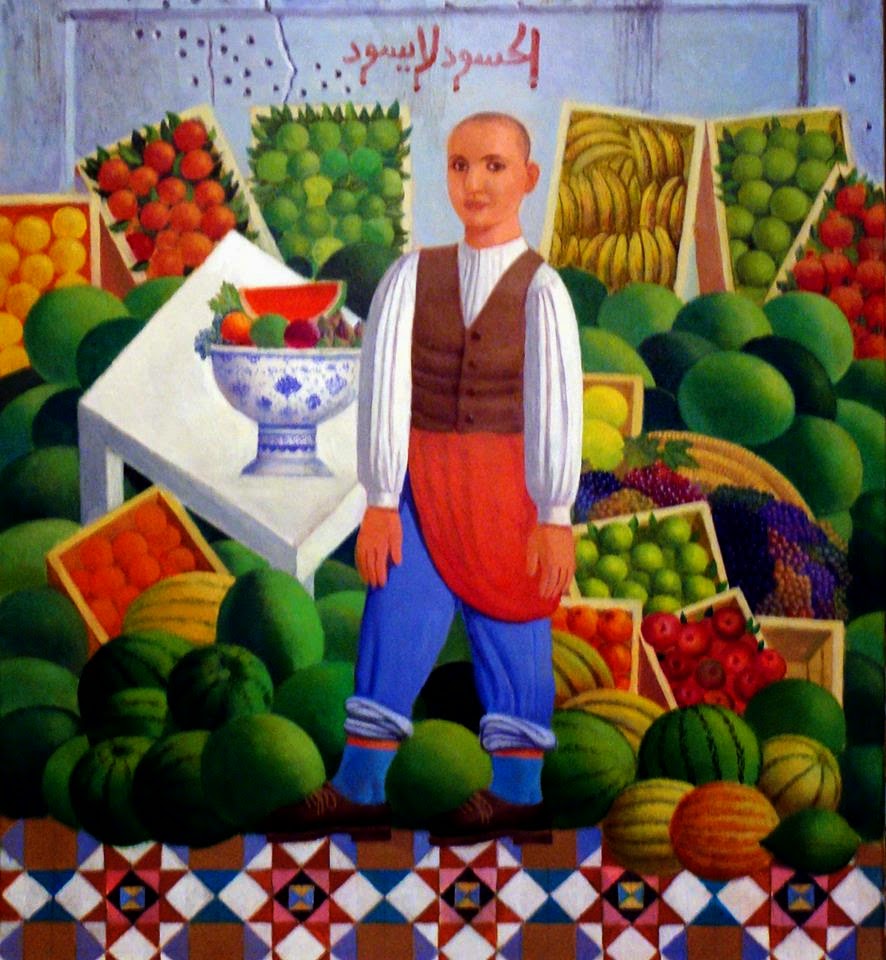 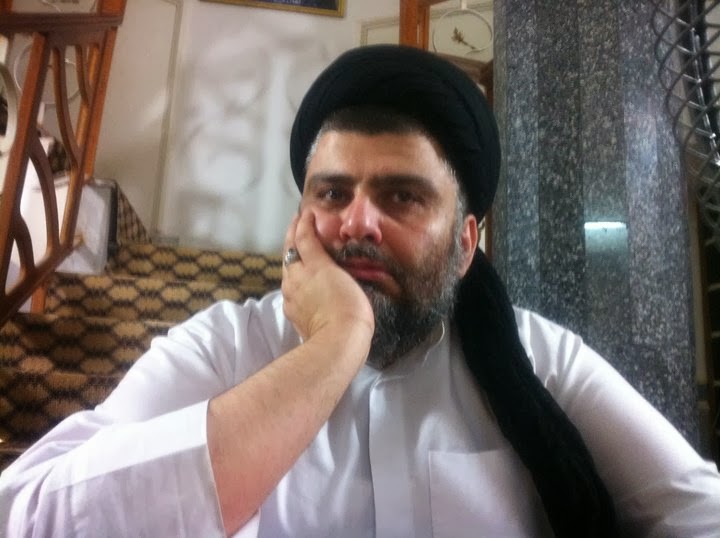 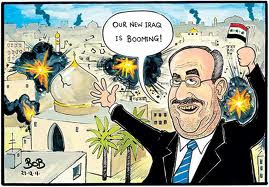 Some blocs in the nation’s political system, who are not against the use of violence in its current state, are opposed to the Anti-Terror Law

Eleven car bombs were set off a few days ago in locations peppered around Baghdad in a synchronised manner that no one can muster but the deadly Al Qaida, which happens to have a very strong presence in Iraq. The incident is not unique and Iraqis have become accustomed to the fact that there is a war that is being waged against them by Al Qaida and that this war has nothing to do with their fighting against each other. If they were to be spared the daily bloodbath then maybe Baghdad and the rest of the Iraqi governorates — save the Kurdish Province which is doing well and flourishing — would have lived happily ever after.
Needless to say, the death toll is on the rise although the Ministry of Interior insists on giving low casualty numbers as though they were protecting Al Qaida’s reputation from being harmed or saving their own incompetent apparatus from public criticism. After these deadly blasts, the Ministry of Interior spokesman said on Al Iraqia that there were only three martyrs and a few others were injured.
However, this is not the issue here.
The big question that comes to mind, when we hear about all these terrorist operations, is regarding the existing Anti-Terrorism Law. With the presence of such a stringent law and with more than half a million police officers and personnel in the country, shouldn’t the authorities have contained terrorism in a more efficient manner?

Dr Mohammad Al Taee, in the Space of Freedom programme aired on an Iraqi TV channel, pointed out a very important aspect in this regard, saying: “Whenever we start talking about the necessity of having an anti-terrorism law, it strikes us suddenly that we do have such a law. We are struck by this reality because the law is seldom put into use. Rather, it is placed on a shelf and has never been implemented entirely.”
In a country that now boasts of democracy, after toppling a 35-year-old vicious dictatorship, this fact outlined by Al Taee seems frightening. The law is redundant because whenever the government attempts to put the law into use, some blocs in the Iraqi political system, who are not against the use of violence in its current state, object to implementing the law and accuse the government of trying to marginalise or push them out of the political process. The Anti-Terrorism Law in Iraq sentences to death those who are accused and found guilty of Article 4 — terrorism. That article is severe and includes anyone who carries out a terrorist act, plans it, assists in implementing it or promotes it. The severity of the law is justified by the escalating terrorism in the country and the existence of Al Qaida militants in a very heavy manner throughout the country. However, the law is not being implemented properly and it is therefore ineffective in deterring terrorists. Sadly, the reason behind this is the method of setting up the government in Iraq. The whole process needs to change.
In Iraq, purchasing a ministry is very much possible. Signed blank cheques are presented to heads of parties and blocs and huge amounts of money are passed on as bribes and presents. Iraq is an oil-rich country with a corrupt political elite and very poor people. Power-sharing in such an atmosphere means one thing — ‘you scratch my back and I scratch yours; you cover my mess and I will not mention yours’.
Hence, shortcomings in implementing laws, slipping into the hands of terrorists and dealing with terrorists will pass and be ignored because the whole political process will collapse if a whistle-blower decides to blow the lid. The country needs a new system for formulating its governments.
Power-sharing, which emphasises ethnic and sectarian categories in determining political weight, has turned institutions into instruments of political conflict rather than providing the framework to solve issues — a process that has not worked in the past ten years.
Before the departure of the US forces from Iraq, an unreal environment existed in the country because of their presence. As a result, the political blocs tried to be at their best conduct and Al Qaida militants were in straightjackets.
Once the US forces departed, the state that was created by them crumbled so quickly that the Iraqis did not know what had hit them.
Political power-sharing is not suitable in Iraq and I do believe that a new system has to be drawn up where one group wins the elections and runs the country for four years. As long as power-sharing is there, corruption and terrorism will prevail leading to a failed country.
And as Iraq may soon get its own version of a US Senate, because a new law is in the making to form the long-awaited Federal Council, this new government system may well be monitored closely by other political blocs who will have to wait for four years to be elected and will most certainly have to rule Iraq through an agenda that is acceptable to all. 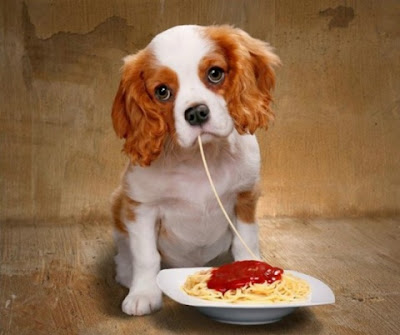 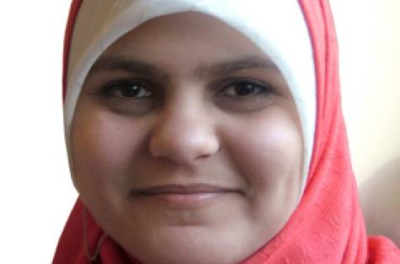 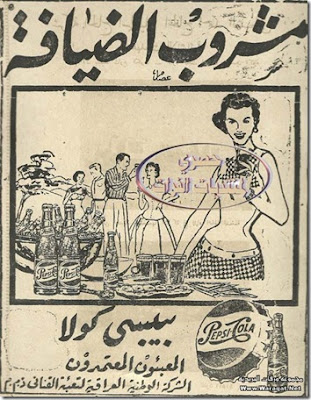 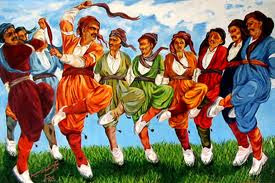